Getting an auto loan in Wyoming with bankruptcy on your credit is rare, but that is only because WY is one of the states with the lowest bankruptcy cases filed each year. A large part of that is because they have the lowest population in all of the states. There are, however, still plenty of people who might be looking for a car loan after bankruptcy in the Wyoming area, and that is where Bankruptcy Auto Financing can help you. 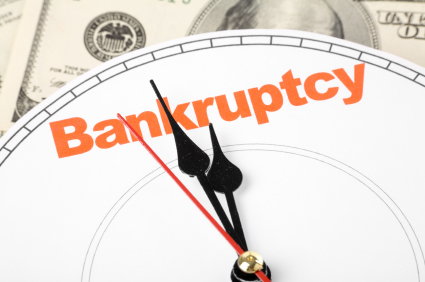 The average household income for WY was $56,322 in 2011 which is higher than the average for the whole United States. Wyoming’s unemployment rate for 2011 tied with Iowa coming in at 5.6%. They were only behind South Dakota (4.3%) and Nebraska (4.2%) for the least amount of people out of a job. Yes, the economy is doing better than other states, but there are still people who need help after filing for bk.

There were a total of 1,320 people that filed for bankruptcy last year, and whether they filed for chapter 7 or chapter 13 they are most likely in need of an automobile. If you have a bankruptcy hanging over your head you will most likely not be able to get a loan from a “regular” lender, but lucky for you there are lenders that specialize in financing a car after bankruptcy.

Use a special finance company that deals only with bad credit auto loans. The Wyoming lenders that we work with understand that bankruptcy doesn’t mean you are a bad person. They will help you get an auto loan with open bankruptcy or discharged bk. Start today by filling out our online application to see if you are pre-approved.

Remember we are not lawyers and cannot give legal advice. These are just our experiences over the years and they may vary with each customer.

Getting Approval for a Car Loan in Chapter 13 Bankruptcy