It is true that lenders offer auto loans after bankruptcy for band new cars; we however, recommend the first car loan after bankruptcy should on a less expensive used car. There are several reasons for this.

Yes it is true; car loans after bankruptcy have a higher interest rate. The length of your credit history will determine the rate. Most subprime lenders offer lower interest rates for people that have completed a bankruptcy and have a previous auto loan or mortgage on their credit report and have a stable job. Rates range from 15% to 25%.

An auto loan will rebuild your credit rating

Since rates are higher after a bankruptcy, most people want to get this first loan over with as quickly as possible. Most people will have significantly increased their credit score after making timely payments on their auto loan and other credit items for 24 months. That being said, after paying on a 72 month new car loan for 24 months, most people would have too much negative equity to trade in the vehicle and get a newer car with a much better interest rate. Getting a 48 month bankruptcy used car loan, however, should allow you to trade out of the vehicle at the two year point and buy a car with much better interest rate.

Many new cars are worth half their original value after two years. As outlined above, nearly every new car buyer is upside down for nearly three quarters of their car loan. When you buy a used car, it takes three or four years before it's worth half the value when purchased.

Financing a used car after bankruptcy makes just makes sense to most sub prime auto finance companies, whereas financing an expensive new car does not. Lenders utilize Loan to Value ratios when approving loans for people after bankruptcy and due to the rapid depreciation of new cars lenders approve lower LTV amounts on new cars than used. If your heart is set on getting a brand new car after bankruptcy we recommend 15% to 20% cash money down. This type of cash commitment will help persuade the auto finance source to approve the loan.

We can help with the financing, but we do not offer any used car classifieds. While shopping for a used car your best bet is to find a two to three year old vehicle with less than 60,000 miles on it. 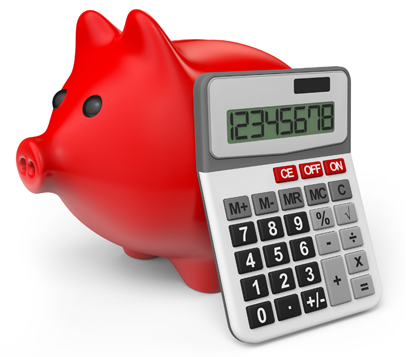